In mid-December 2008, Yagnesh Mohanlal Devani and Mahendra Pathak flew from Nairobi to Prayagraj in India, apparently hoping to cleanse themselves of their sins. The two wealthy Kenyans needed not just spiritual cleansing, but they were also allegedly looking to buy time as they negotiated their way out of a scandal. Their company, Triton, had been placed under receivership for non-payment of debts, but there was more coming. Their actions, in collusion with government officials, had allegedly created a massive fuel shortage, prompting complaints by oil marketers and banks. Some 126 million litres of fuel had disappeared into thin air - donors were fuming and the government was about to be plunged into a political and economic crisis. Mahendra Pathak was arrested in 2008, but 13 years later Yagnesh Mohanlal Devani is considered Kenya's most-wanted fugitive, writes Vincent Achuka for The Nation. 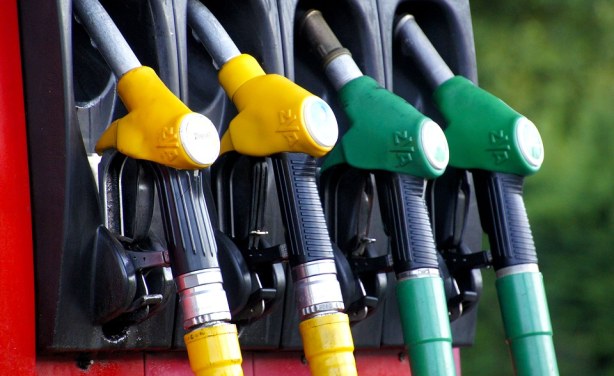