French online publication, Médiapart, has reportedly seen a document that reveals how, during the genocide against the Tutsi 27 years ago, instead of arresting ring leaders of the mass murders, French troops helped them flee. According to the publication, it was already known that French military did not arrest the interim government leader in the Operation Turquoise area and that a top politician, Hubert Védrine, actually disapproved of the idea. The genocide occurred between April 7 and July 15, 1994 during the Rwandan Civil War. During this period of 100 days, between 500,000 and 800,000 members of the Tutsi minority ethnic group, as well as some moderate Hutu, were slaughtered by armed militias. 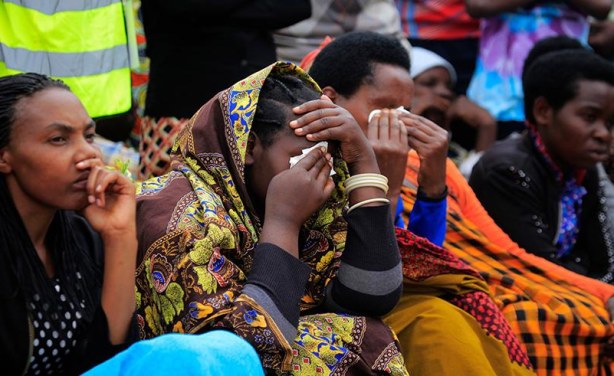