Tributes have been pouring in from all quarters following the news of the death of Soul Musaka, popularly known as Soul Jah Love. He is reported to have died at Mbuya Dorcas Hospital in Waterfalls, Harare but the cause of death is not yet known. He rose to prominence in 2012 with hit tracks such as Ndini Uya Uya and Ndongosimudza Musoro. He was often referred to as the Vybz Kartel (a Jamaican singer) of Zimbabwe for his "Chibabababa" and "Hauite" signature chants that featured in multiple hits. He was 31. 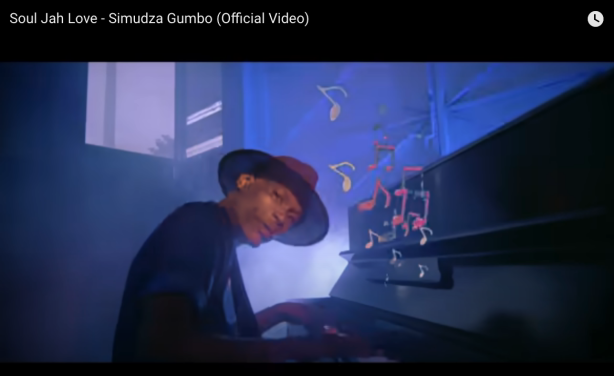