Students and teachers have been abducted from a school in Niger state, Nigerian media have reported. The exact number of people who have been abducted is unknown but AFP is reporting that hundreds of schoolchildren were taken. The attack by people dressed in military uniforms and believed to be part of a criminal gang took place at the Government Science College in the town of Kagara. President Muhammadu Buhari has directed the armed forces and police to ensure the safe return of everyone abducted. The attack follows another kidnapping at the end of last year, where 344 schoolboys were abducted by gunmen in Katsina state. 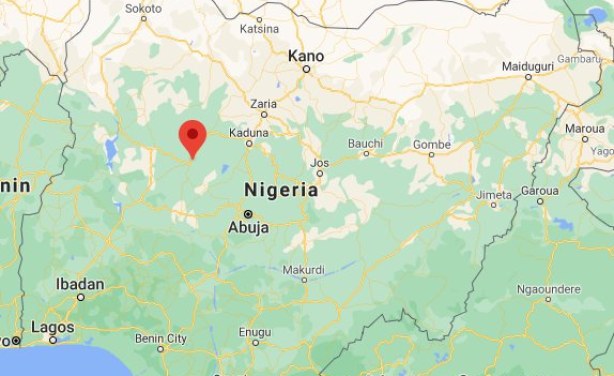 A map showing the location of Kagara in Nigeria.