The unrest came as the opposition tried to march against a delay to elections, witnesses said. One told the Agence France Presse news agency there was a "heavy exchange of gunfire" between security forces and armed guards protecting opposition protesters. 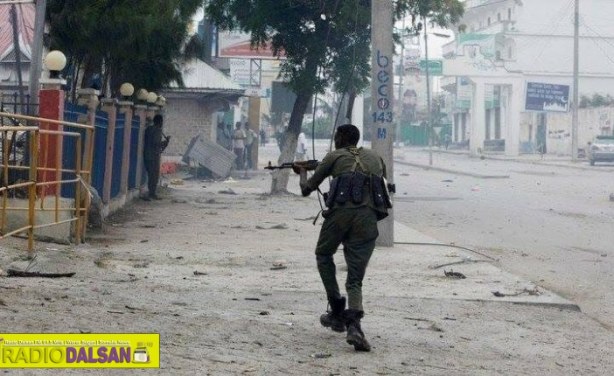