A majority shareholder in a Kenyan company Kakuzi, has agreed to part with over U.S.$10 million as part of an out-of-court deal with 85 human rights abuse victims that sued it in the UK. UK companies Tesco, Sainsbury's and Lidl subsequently suspended the purchase of avocados from Kakuzi. The three retailers have now said that they are still holding talks with Kakuzi, and are monitoring the situation before reaching any further agreements. The lawsuit filed on behalf of 79 Kenyans at London's High Court, accuses Kakuzi of employing security guards who were responsible for horrific abuses that include killings, rape, attacks and false imprisonment, since 2009. 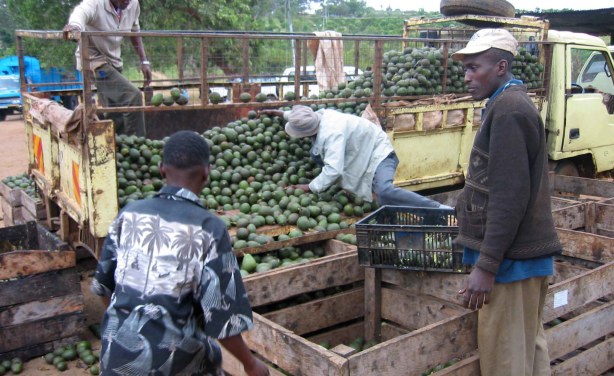