The collapse of the Ahero-Katito bridge on March 30, 2020 set in motion a chain of events that have now revealed that the Chinese contractor constructing a U.S.$82 million road to Kisii, forged National Construction Authority documents to win government tenders. After the bridge collapsed, the NCA Board of Directors set up a sub-committee to investigate the cause. Officials of the Third Engineering Bureau of China City Construction Group, which had been contracted to lay a dual carriage highway linking Ahero and Kisii, were called to testify. At the end of the investigation, the NCA sub-committee found that Third Engineering Bureau had also been performing three other road construction projects without the required approval, writes Brian Wasuna for The Nation. 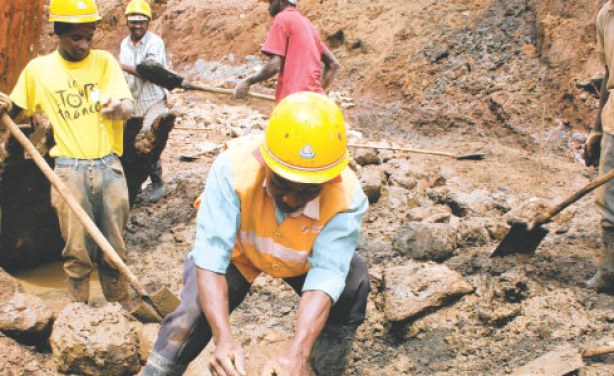