Thousands of people attended the burial of dancehall musician Soul Musaka, popularly known as Soul Jah Love, at Warren Hills Cemetery despite the Covid-19 regulations which restrict mourners to 30. The award-winning musician was declared a liberation hero as he was described as befitting for a young man whose music inspired and resonated with youths across the political divide. 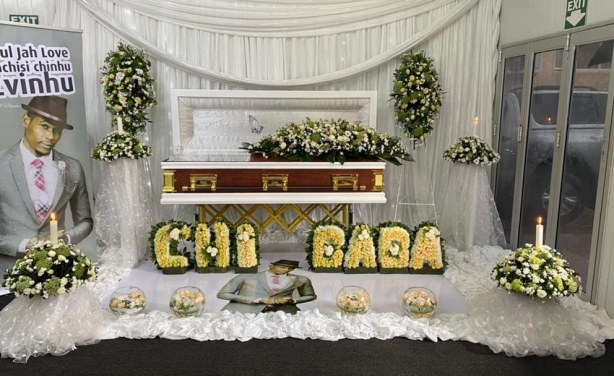