Tanzania is among six African countries on high alert following an outbreak of Ebola in Guinea on February 14 and the Democratic Republic of the Congo a week earlier. The confirmed cases this time have been reported from the southeast of Guinea about 800km by road from the capital, Conakry, but only about 100km from various border points with Liberia and Côte d'Ivoire. Sierra Leone and Liberia neighbouring Guinea in West Africa and Tanzania which neighbours the DRC are some of the countries which the WHO has alerted over the Ebola outbreak. It is the first Ebola outbreak in Guinea since 2016 when more than 11,000 people died in the West Africa Ebola epidemic, which began in Guinea.WHO has already ordered a consignment of more than 11,000 doses of Ebola vaccine in Guinea. 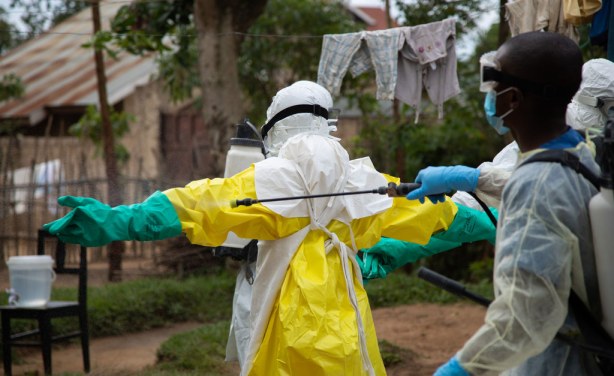