More than 260 charity organisations have urged banks not to finance a U.S.$3.5 billion oil pipeline in East Africa, over concerns that the project could lead to the loss of community land and livelihoods, environmental destruction and surging carbon emissions. Nearly a third of the pipeline will run through the basin of Lake Victoria, which more than 40 million people rely on for water. France's Total and China National Offshore Oil Corporation are due to start work soon on a 1,445km pipeline from western Uganda through neighbouring Tanzania to the Indian Ocean port of Tanga. About two thirds of the pipeline's cost will be financed by debt, and a Ugandan unit of South Africa's Standard Bank Group, Japan's Sumitomo Mitsui Banking Corp and the Industrial and Commercial Bank of China are together considering raising the funding, the charities said. An open letter signed by 263 charities - including the Africa Institute for Energy Governance, the Alliance for Food Sovereignty in Africa, Greenpeace and Friends of the Earth - urged the banks not to grant loans for the scheme. Standard Bank Group has said a "preliminary finding report is currently under review" of the key concerns, especially on the environment and social impacts, related to the proposed East African Crude Oil Pipeline (EACOP). 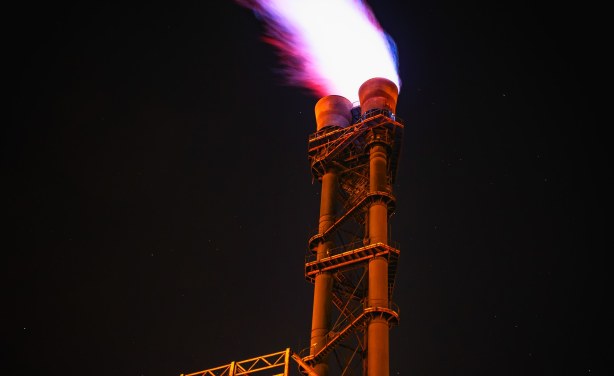