Weapons produced in South Africa are awash in Yemen and being used by numerous parties in that war, says a report by Open Secrets. Since the outbreak six years ago of the bitter regionalised war in Yemen resulting in a desperate humanitarian crisis, South African arms companies, including Rheinmetall Denel Munition (RDM), have profited handsomely from the sale of weapons to parties central to the conflict. In doing so RDM may be guilty of contributing to gross human rights violations in Yemen, a small republic in the southern Arabian Peninsula, writes Marianne Thamm for The Daily Maverick. 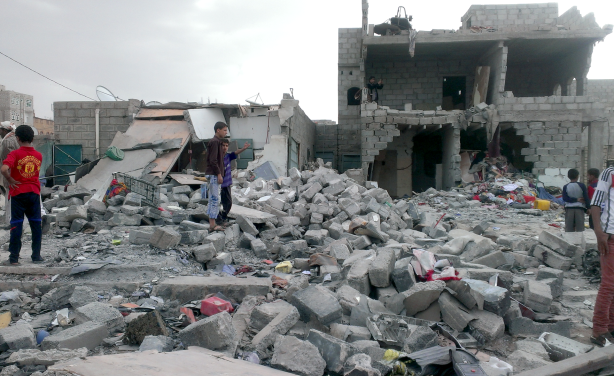