Speaking during celebrations of 'Zero Discrimination Day for people with HIV', Ummy Nderiananga, the deputy minister for persons with disabilities, said a number of issues still need to be addressed to achieve the long-term goal of containing the spread of the Human Immunodeficiency Virus (HIV) by 2030. Gains made in the HIV fight include amendments to the law in 2020, enabling people to test themselves at home. The government also ensured free supply of antiretrovirals at all medical centres nationwide, as well as policy improvement. There is, however, still the problem of extreme discrimination and lack of education, especially in rural areas where people with HIV choose to stay hidden to avoid discrimination, she said. 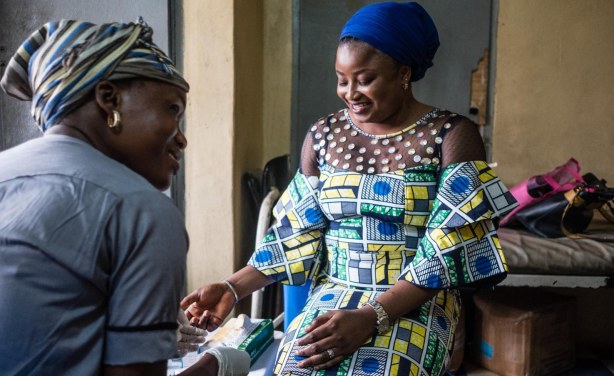