Senegalese authorities on Monday charged opposition leader Ousmane Sonko with rape and then freed him from detention pending an investigation. His arrest last week sparked deadly protests. Several people, including a child, were killed in nationwide clashes that followed Sonko's arrest. Even as the 46-year old was released, new clashes erupted between security forces and crowds gathering in anticipation of his arrival. Amnesty International says at least eight people have died since the violence broke out last week in Senegal's capital, Dakar. Sonko is widely seen as President Macky Sall's greatest potential political challenger in the upcoming 2024 election, and the protests that began last week have been pushed forward by broader, long-standing grievances with Sall's administration, Deutsche Welle reports. 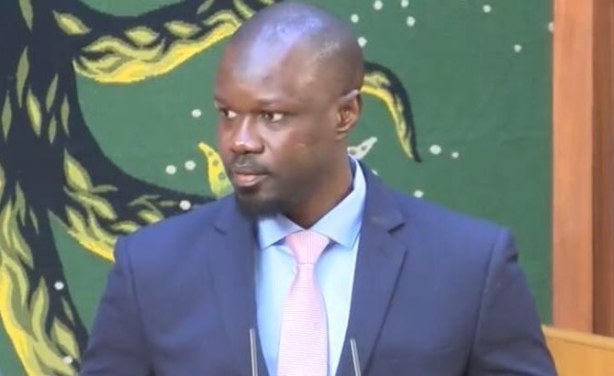