Serengeti National Park has been named the best national park in the world and positioned number one out of the 25 national parks by Trip Advisor, the world's largest travel platform. It also named Tarangire and Kilimanjaro national parks among the best, entering the three for the 2021 conservation awards, the Minister for Natural Resources and Tourism Damas Ndumbaro announced at a world wildlife day press briefing. In 2014, the East African Court of Justice ruled against a hugely-controversial plan to build a paved road through Tanzania's Serengeti National Park, stating that the proposed road was "unlawful" due to expected environmental impacts. 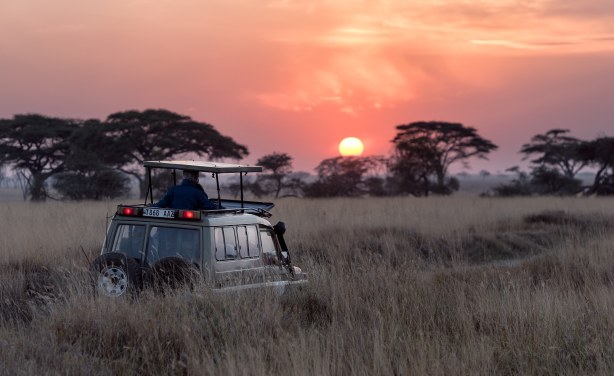