Over 105 people have died from injuries sustained in a series of explosions, Equatorial Guinea's health ministry said after volunteers searched the rubble for bodies. The new death toll is more than triple the earlier estimate of 31 killed in the Sunday afternoon blasts at a military complex in the coastal city of Bata. At least 615 people were injured, the health ministry wrote on Twitter, citing the vice-presidency. Four explosions rocked the Central African country's largest city and main economic hub on Sunday. A fire near a weapons depot at the city's Nkoantoma Military Base is believed to have caused the blasts. 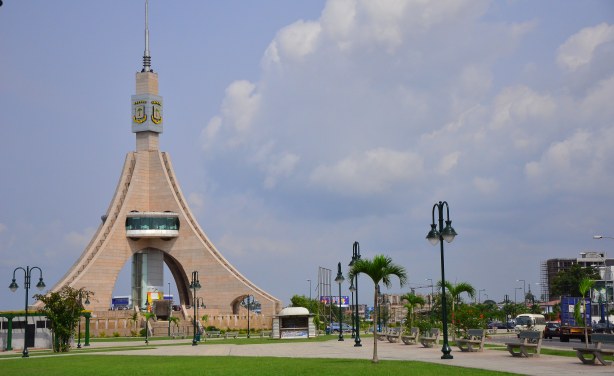