The Supreme Court in Uganda has accepted the withdrawal of a presidential petition filed on February 1, 2021, by opposition leader  Robert Kyagulanyi better known as Bobi Wine challenging the re-election of President Yoweri Museveni during the January 14, 2021 general election. Kyagulanyi, the leader of National Unity Platform, filed the petition on the grounds that the election was neither free nor fair, and was marred by gross irregularities, violence and rigging. He asked the court to annul the election and order a fresh one. However, weeks later, he then instructed his lawyers to notify the supreme court that he was withdrawing, citing bias, impartiality of the court and the uncomfortable composition of the judges chosen to hear the petition. He said he would instead take the matter to the people, the court of public opinion. Meanwhile pressure is mounting on U.S. to act on Uganda's alleged human rights abuses. U.S. Senators on the Committee on Foreign Relations has given the Secretary of State, Anthony Blinken, up to March 31, 2021 to present a detailed analysis of the US-Uganda relationship "informed by an inter-agency review of whether continued partnership" with the regime in Kampala, poses risks to Washington's interests in the region. 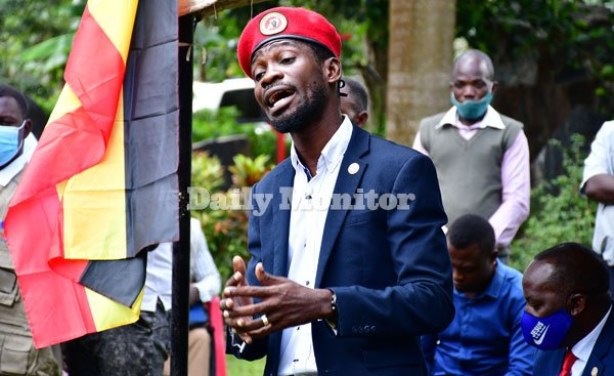