The government has begun a U.S.$3.2 billion rehabilitation and reconstruction of three projects; the  Port Harcourt-Maiduguri Eastern Narrow Gauge railway project; Bonny Deep Sea Port on Bonny Island from where oil is exported and Railway Industrial Park in Port Harcourt. The projects will be co-financed with loans from a syndicate of Chinese financiers and the government will provide about 15% as counterpart funding. The Nigerian unit of state-owned China Civil Engineering Construction Corporation, will carry out the work. President Muhammadu Buhari said the railway project, when completed, would reactivate economic activities along the Eastern corridor, which has been greatly affected by insecurity. Mota-Engil Group, a Portuguese construction company, last month started work on a U.S.$1.9 billion line that will link the northern trading hub of Kano State to the town of Maradi in neighbouring Niger. 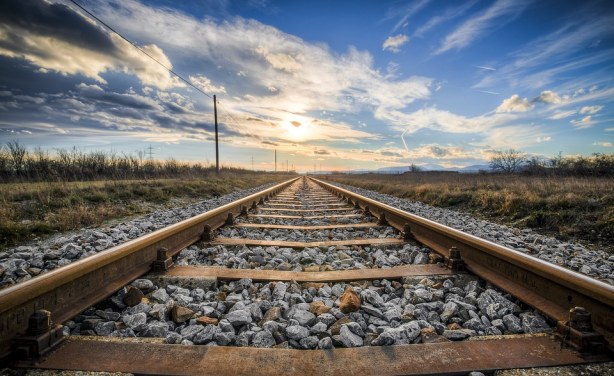 Why Tanzania Needs to Invest More In Avocado Production
Soccer