Plans are underway by the Tanzania Railways Corporation to test the standard gauge railway electricity systems over three months, run by four sub-stations along the completed 300 kilometres stretch between Dar es Salaam and Morogoro. The four sub-stations are 50km apart, with 19 transformers, and the test will be done in two main stages - the unit test and the component test. This will ensure that the whole system is well installed and connected to the national grid, which is supplied with electricity through three main sources of power: steam, gas and hydroelectricity. Energy Minister Medard Kalemani said that the actual construction of power lines between Dar es Salaam and Morogoro was complete and that 70MW are already available to the Tanzania Railways Corporation. The government has invested over U.S.$30 million in building the required power infrastructure for the first phase. 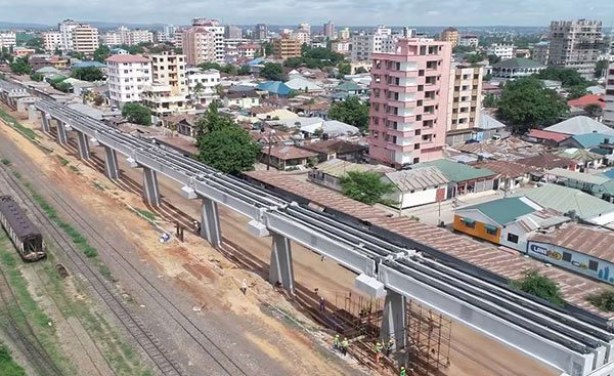