The Mozambican Attorney-General's Office has not withdrawn accusations of bribery against the Abu Dhabi based group, Privinvest, which is at the heart of the scandal of Mozambique's hidden debts. Privinvest said payments made to President Filipe Nyusi in the run-up to his election and to the ruling Frelimo party were allowed under Mozambican law, according to the January 15 filing at London's High Court.

The case relates to a series of tuna fishing, maritime security and shipbuilding projects in which Privinvest was the sole contractor and for which Mozambique borrowed U.S.$2 billion between 2013 and 2014, provided or arranged by banks including Credit Suisse. U.S. authorities say hundreds of millions of dollars went missing in what they described as a front for a bribery and kickback scheme. The scandal prompted donors including the International Monetary Fund to cut off support to Mozambique, triggering a currency collapse and debt default in 2016. 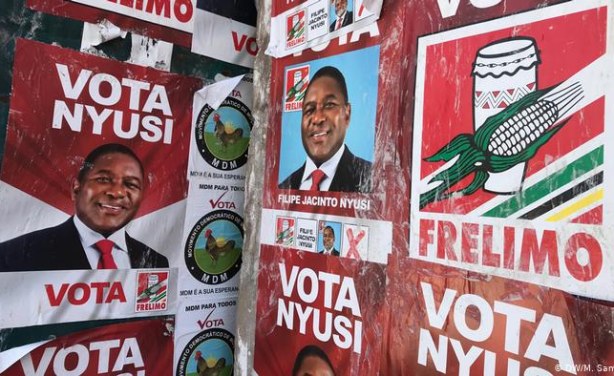