The UK will in a few days, return to Nigeria the over £4,2 million seized from former Delta State governor, Chief James Ibori, and some of his associates who were jailed for corruption in the UK and released after 13 years. The Delta State government has decried the decision by the federal government to spend the recovered funds on the completion of the Second Niger Bridge, Abuja-Kano Expressway and the Lagos-Ibadan Expressway, saying that those projects are outside of Delta State. "By the time the case was concluded, Ibori was no longer a governor, and all those monies linked to him are treated as proceeds of fraud. Consequently, such funds could not have come  from any other part of Nigeria except Delta where he governed. If for any reason the money had to be returned to Nigeria, common sense dictates that since it is considered to be money looted from the coffers of Delta State, automatically it should be returned back to them," according to senior advocate Professor Epiphany Azinge. 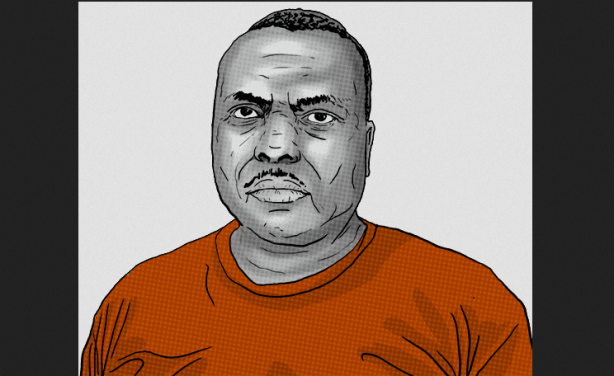