A United Nations investigation has concluded that a French air attack in central Mali at the start of January 2021 killed at least 19 civilians, according to excerpts from the report. French authorities immediately dismissed the findings of the inquiry by the UN peacekeeping mission in Mali. Paris called into question the methodology used by the UN. The report comes after another French air strike in Mali in March that has also been at the centre of a dispute over those targeted.

Local residents said the January 3 strike hit civilians attending a wedding ceremony in the village of Bounti, in the Mopti region. The French army said it had killed about 30 jihadist fighters who had been identified through aerial reconnaissance. Non-governmental organisation Human Rights Watch called for an impartial investigation. 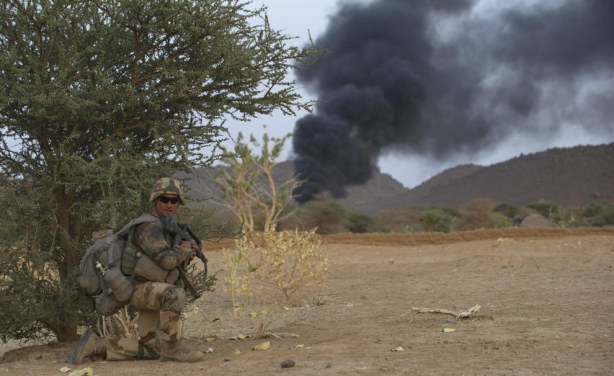