According to the State of Universal Health Coverage (UHC) in Africa Report, Africa's health systems are not aimed at meeting the healthcare needs of the poor, the disabled, and other vulnerable groups, and coverage of essential health care services in Africa are decidedly low. Africa is off course in terms of achieving the UHC 2030 agenda and is not going to achieve most of those targets unless something dramatic happens but a new mindset is needed and a new leadership direction is needed, according to Professor Francis Omaswa, a commissioner of the independent Africa Health Agenda International Conference's (AHAIC) report on the State of UHC in Africa. 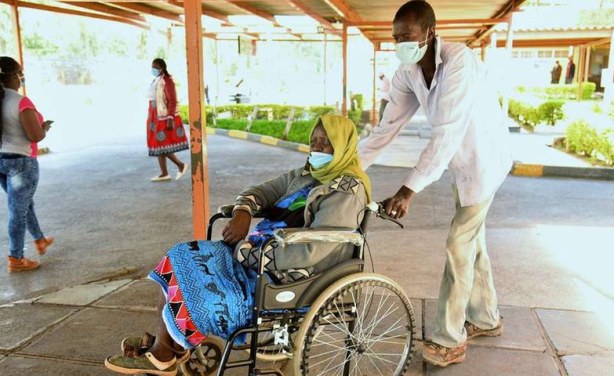