Mozambique has lost the latest round of a court case in the UK, where judges ruled that the London High court was not the appropriate jurisdiction for Mozambique's complaint against the Abu Dhabi based group, Privinvest. On March 11, 2021 the appeals court ruled that the case should go to arbitration - which means it accepted the claim by Privinvest that the correct jurisdiction is the International Arbitration Tribunal in Switzerland. The court thus overturned the initial ruling which argued that the English courts were competent to hear the case.

The case relates to a series of tuna fishing, maritime security and shipbuilding projects in which Privinvest was the sole contractor and for which Mozambique borrowed U.S.$2 billion between 2013 and 2014, provided or arranged by banks including Credit Suisse. U.S. authorities say hundreds of millions of dollars went missing in what they described as a front for a bribery and kickback scheme. The scandal prompted donors including the International Monetary Fund to cut off support to Mozambique, triggering a currency collapse and debt default in 2016. 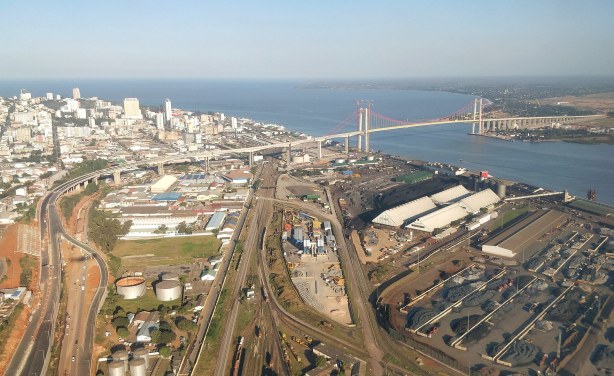