A study has shown that despite the Zimbabwe government's efforts to put in place several food and nutrition policies, setting up institutional frameworks to facilitate food and nutrition security, food self-sufficiency remains elusive for millions in the southern African country. The Zimbabwe Peace Project and Zimbabwe Human Rights NGO Forum who produced the reports, recommends that civil society should advocate legislation which criminalises infringements on the right to food so that perpetrators could either be prosecuted or sued for damages in their personal capacity as well, together with their institutions they represent. The report titled 'The Politics of Food: A Contextual Analysis of the Distribution of Food Aid in Zimbabwe' said it was a paradox that the same government making significant financial and institutional investments into agricultural production was also being accused of enabling the politicisation of food aid.

In 2020 the UN warned that about 8 million Zimbabweans face starvation due to the worsening economic challenges and recurring droughts that have affected harvests. Economic experts have also warned that Zimbabwe's economic and hunger woes are set to worsen due to the effects of Covid-19. 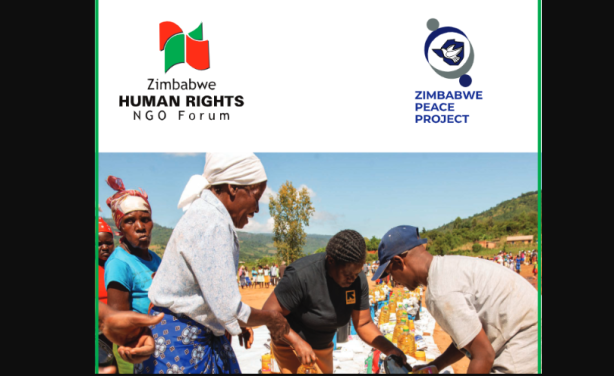 'The Politics of Food: A Contextual Analysis of the Distribution of Food Aid in Zimbabwe'