In 2018, the government announced a new national building code that will regulate construction with the aim of improving on measures to safeguard lives and property in the country. Now a new bill seeking the compulsory insurance of public buildings and buildings under construction has reached its second reading in the Senate. The bill, when passed by the National Assembly and signed into law by President Muhammadu Buhari, will among others, make it mandatory for victims of a building collapse to be compensated by insurance firms. Nigeria has seen many buildings collapse without warning over a number of years, including in states like Jos and Lagos, leading to loss of life and disability. The most infamous collapse was that of the guesthouse of Pastor TB Joshua's Synagogue, Church of All Nations in which hundreds of people died in 2014. 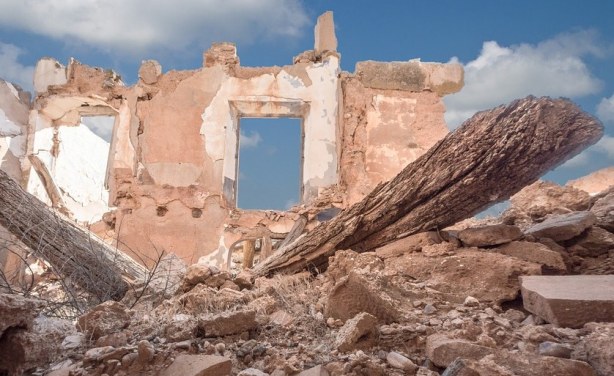