Kenya Power is technically insolvent and requires a government bailout to stay afloat. The latest report by Auditor-General Nancy Gathungu indicates that for the year ending June 30, 2020, the losses amount to U.S.$64 million. Although strategic initiatives have been undertaken to improve the financial situation, Gathungu said they appear not to have yielded the intended results. The report also reveals that U.S.$151 million due from the government relating to the management of rural electrification schemes on its behalf, has been accumulating over the years and has contributed to the poor financial performance of the company. 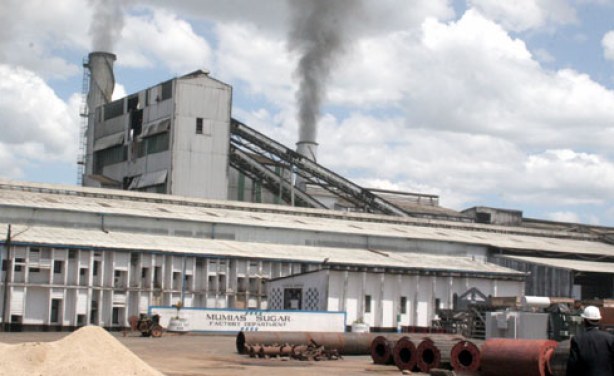