Children as young as 11 years old are being beheaded in the Mozambique province of Cabo Delgado, UK-based Save the Children Fund has said, as conflict continues to displace thousands. The agency recently spoke to displaced families who reported horrifying scenes of murder and grief and the loss of loved ones. Meanwhile, the U.S. government is deploying its special operations forces to train Mozambican marines for two months, as part of renewed support for efforts to prevent the spread of terrorism and violent extremism. Mozambique is facing insurgency in northern Cabo Delgado province, that borders Tanzania. At least 900 civilians have been killed, and over 150,000 more have fled Cabo Delgado since the insurgency began in 2017. 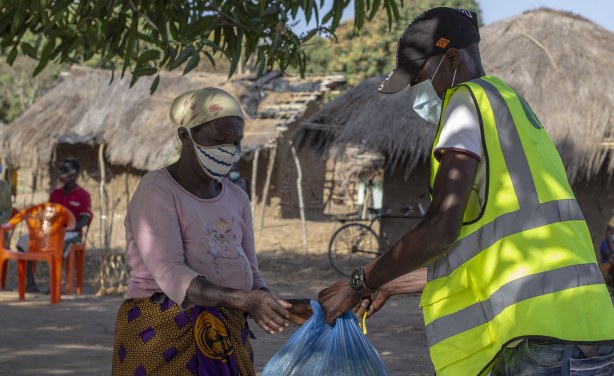