An estimated 60% of international trade happens within multinational entities. According to the UN Conference on Trade and Development, illicit financial flows cross border exchanges of value, monetary or otherwise, which are illegally earned, transferred or used. This costs African countries around U.S.$50 billion per year, dwarfing the amount of official development assistance the continent receives annually. In Kenya, it is estimated that the country has been losing an average of U.S.$366,97 million every year since 2011 through illicit financial flows as government, local firms and multinationals engage in deceitful schemes to avoid paying taxes. 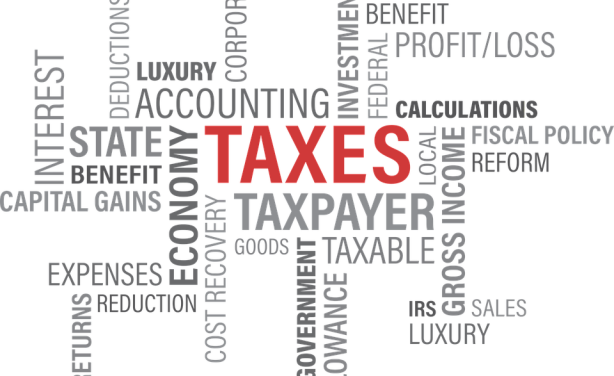