There have been no claims of responsibility for the massacre of at least 58 people which eyewitnesses allege was committed by militants belonging to the Islamic State in the Greater Sahara group, known to be active in the Tillaberi region where the villagers were attacked. The victims were returning home from a large livestock market in Banibangou, near Niger's troubled border with Mali. The suspected militants also destroyed nearby granaries that held valuable food stores. In December 2019, militants staged mass attacks on Niger's military in the Tillaberi region, killing more than 70 people, while another attack in January 2020 saw 70 people lose their lives. The latest attack was near an area where four U.S. Special Forces soldiers were killed along with five Nigerien colleagues in 2017 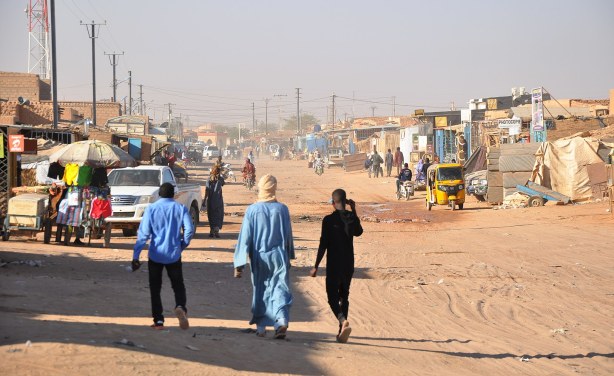 A street in Niger (file photo).