Farmers could soon find relief from the devastation caused by fall armyworm following encouraging results from the use of indigenous natural enemies to fight the pest.

Researchers at the International Centre of Insect Physiology and Ecology (ICIPE) have identified three native parasitoids or insect species whose larvae live as parasites that eventually kill the hosts. The scientists saw promising results after mass releasing them into maize farms with fall armyworm in Kenya.

This comes after the Food and Agriculture Organization of the United Nations (FAO) in December 2020 announced increasing efforts aimed at bolstering the global response to fall armyworm, considered one of the top 10 devastating plant pests affecting food and agriculture.

Native to South and North America, the pest was first found in Nigeria in 2016 but had spread to over 44 countries by July 2018. The FAO estimates that fall armyworm causes Africa to lose up to 18 million tonnes of maize annually, representing an economic loss of as much as US$4,6 billion. 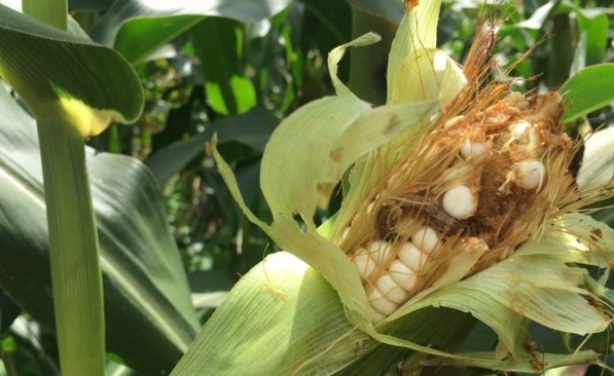