Michel Dussuyer, head coach of the Benin Republic's national soccer team the Squirrels, is struggling to put together a squad for this month's 2021 Africa Cup of Nations qualifying double-header against the Super Eagles of Nigeria and Sierra Leone's Leone Stars. This is largely due to European clubs refusing to release their Beninese charges to play for the national team. Some shine was taken off Nigeria's Super Eagles who dropped a few places after their draw against Sierra Leone in their last AFCON qualifier match. The AFCON qualifiers have been delayed due to the Covid-19 pandemic and the lockdowns and travel bans that followed. The AFCON 2022 tournmanent will be hosted by Cameroon. 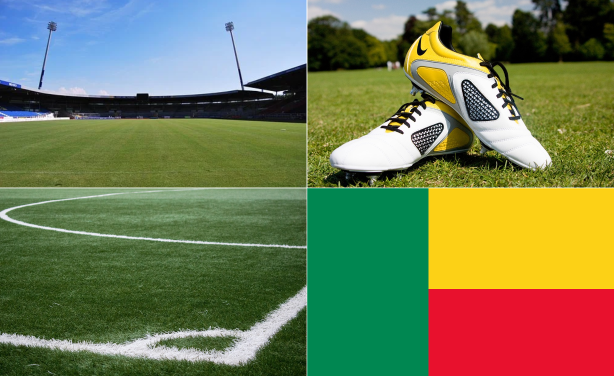