African countries are far from achieving women's equal and effective participation in political decision-making. Women constitute only 24% of the 12,113 parliamentarians in Africa, according to the first Women's Political Participation: Africa Barometer 2021. The report coincides with the 65th session of the United Nations Commission on the Status of Women, the UN's largest annual gathering on gender equality and women's empowerment. The Secretary-General's report paints an equally bleak picture, saying that women serve as heads of state or government in only 23 countries (10 women heads of state and 13 women heads of government out of 193 UN member states). At the current rate, parity at the pinnacle of power will not be reached for another 130 years (based on calculations of UN-Women data, as of November 1, 2020). 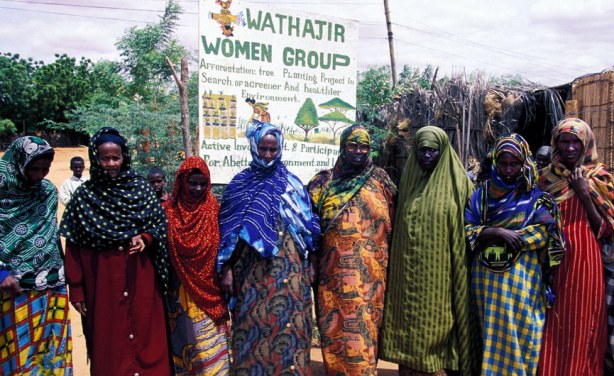 A women's group meets up in Kenya (file image).