Uganda and the African Development Bank (AfDB) have signed a U.S.$229.5 million financing facility for the Kampala-Jinja Expressway. Speaking during the signing in Kampala, Augustine Kpehe Ngafuan, the AfDB country manager, said the U.S.$229.5 million will support the first phase of the project, which consists mainly of an urban expressway stretching through the Kampala southern urban bypass of 18 km and a 35 km road from Kampala to Namagunga along the Kampala-Jinja Mainline. Approved by the Board of the AfDB on October 31, 2018, the loan supports Uganda government's Vision 2040 agenda. According to the AfDB, the project is expected to create 1,500 jobs during the construction phase and 250 jobs during the operational phase. The project is also expected to support trade and investment, the movement of goods and services and the reduction in traffic congestion. It will also seek to promote local content with at least 30% of the project works sub-contracted to Ugandan companies. 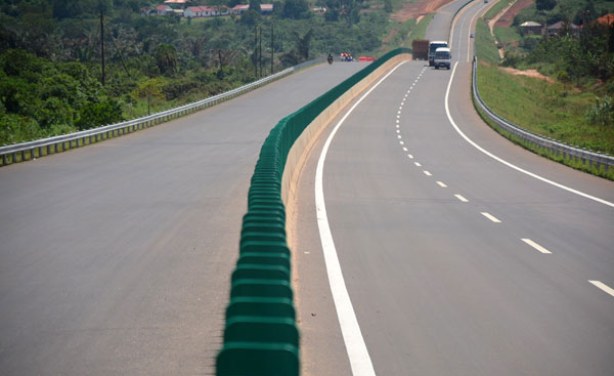