The second wave of the reed migratory locust outbreak currently plaguing Namibia is more severe than the first, Agriculture Minister Calle Schlettwein has announced. Meanwhile, the ministry of agriculture says it is unable to secure an effective biological pesticide that is environmentally acceptable and approved for aerial application as a measure to control the locust outbreak in Kavango East. The supply of this pesticide is in high demand by several African countries where severe outbreaks of locusts are currently experienced. The recent locust invasion follows a similar outbreak to that of the African migratory red locust which attacked fields in the Zambezi region from August 2020, destroying more than 5,000 hectares of green fields. The agriculture sector has been on the back foot over the past five years or so, owed mainly to a devastating drought, which has left deep scars in this fragile sector. 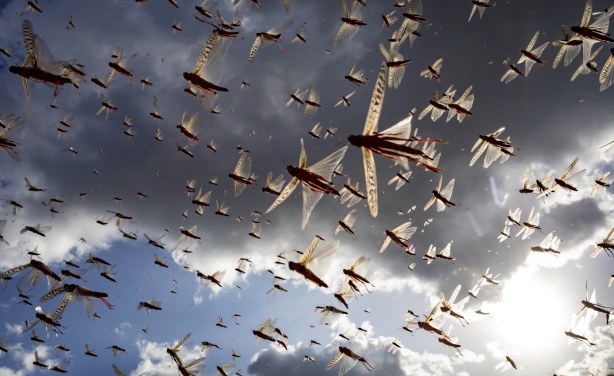