Hundreds of mourners, including some cast members from the popular soap Studio 263, came out in their numbers in Manyame Park, Chitungwiza for Anne Nhira's memorial service and burial. Nhira died from injuries sustained in a violent robbery incident in South Africa. She was affectionately known as Vimbai Jari in the soap and made the name Vimbai a household one with the young girls who grew up watching the soap being inspired by her character.  She was 38. 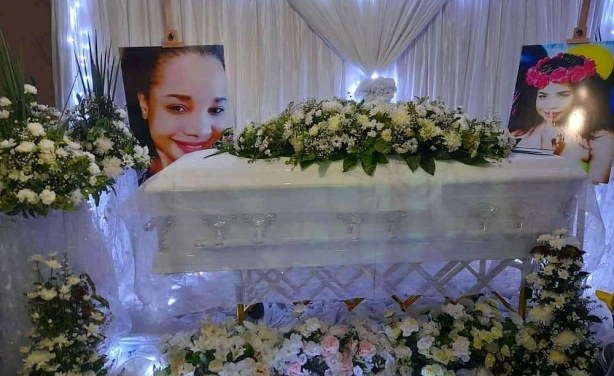