With running water close to home, women in four Zambian villages gain four hours per week for other activities, a WHO study finds. From growing vegetables to spending more time with their children, women's quality of life improved drastically after piped water was installed near their homes in rural Zambia, Stanford University researchers said. In a study involving 434 households in four Zambian villages, they found not having to walk to a communal water source saved each home about 200 hours per year on average - freeing up time for more productive activities. With just 12% of the rural population in sub-Saharan Africa having water piped to their home, villagers - mainly women and girls - have to carry containers averaging 40 pounds (18 kg) from communal water sources, the study found.

Beyond harming both physical and mental health, fetching water also takes time away from activities such as education, caregiving, gardening and employment. It's no surprise that households that depend on distant water sources are at increased risk of child diarrhoeal disease and stunting, maternal stress and violence against women. In rural areas of sub-Saharan Africa, one in eight households obtain drinking water from a piped system; the rest fetch water from improved and unimproved sources located at some distance from their homes. 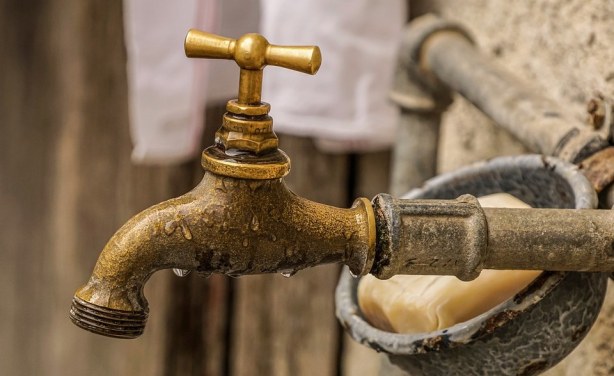