In the 1990s Ghana had turned to thermal power plants to meet its needs. They were relatively cheap to build, but the price of their fuel, mostly oil, was even more unpredictable than river flows, and inevitably increased costs. In general hydro electricity became an attractive option once again. African countries had tapped into less than 5% of the continent's massive hydroelectric potential. Only a few countries had fossil fuel resources but many more had numerous river basins suitable for hydroelectric facilities. In 2006, the Chinese government agreed to provide loans for the construction of the 400 MW Bui Dam on the Black Volta River. The construction company was the Sinohydro Corporation, one of the largest hydro power construction firms in China. Despite the generous compensation for those displaced by the Bui Dam construction, providing new livelihoods for people who were subsistence farmers and fished with dugout canoes in the Black Volta River and had minimal education has been a major challenge. It has been outsiders with appropriate skills and resources, such as more seaworthy boats and outboard motors, who have been able to benefit most from the new economic opportunities that the dam has provided, writes Roger Gocking for The Conversation. 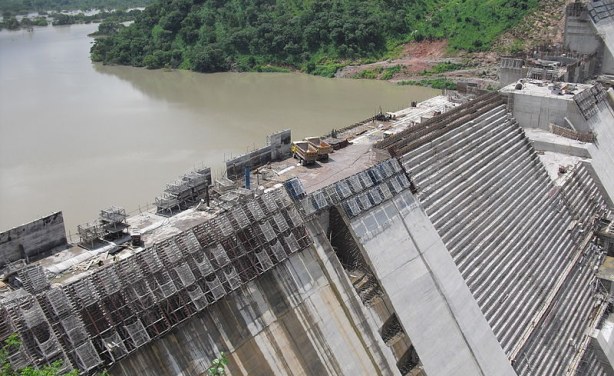