New research by Amnesty International has revealed that Boko Haram militants targeted women and girls for rape and other sexual violence - amounting to war crimes- during raids in northeast Nigeria. In February and March 2021, the rights group interviewed 22 people in a cluster of villages in northern Borno State that Boko Haram has repeatedly attacked since late 2019. Survivors and witnesses described night attacks in at least five villages in the Magumeri local government area of Borno State. Villagers said some attackers wore Nigerian military uniforms, while others wore traditional clothes. Amnesty International has urged the International Criminal Court to investigate the attacks and ensure those responsible are held accountable. The conflict in Nigeria has created a humanitarian crisis, with more than 2,7 million people now displaced. 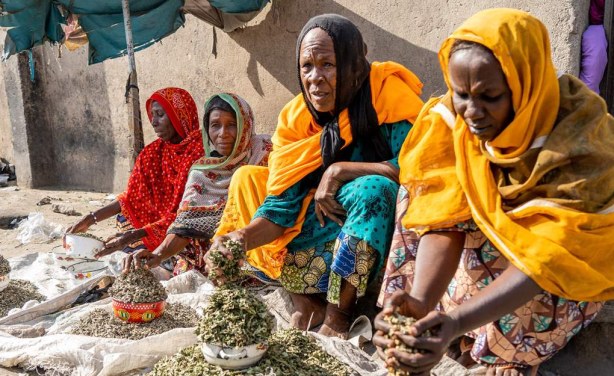