Chad's President Idriss Déby Itno, who has ruled since 1990, is gearing up to take on his sixth mandate as head of state. Elections are scheduled for April 11, 2021 and the 2018 amendment to the constitution will allow him to stay in office until 2033, if reelected. Thirty years since he came to power, he is governing a country that has suffered extreme poverty despite its oil weath. Chad also has an inadequate healthcare system, poor educational opportunities, lack of career prospects among the youth, and high unemployment. The UN Human Development Index (2020) ranks the country 187 (out of 189). The resistance during this election cycle is even more passionate than in recent years. Chadians are turning to the example set by Burkina Faso who ousted incumbent Blaise Compaore and Mali, where protests in 2014 and 2020, ensured the ouster of incumbent Ibrahim Boubacar Keita, following protests in 2014 and 2020, writes Helga Dickow for The Conversation. 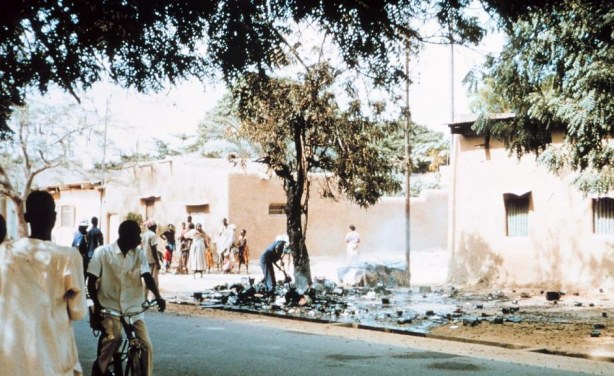