As the world marks the International Day of Remembrance for the Victims of Slavery, more Portuguese especially those with African ties, are now demanding that Portugal finally face up to its historical responsibilities and thoroughly reevaluate its role in the slave trade. Evalina Dias, president of the Lisbon-based association of Afro-descendants and a native of Portugal with ancestors from Guinea-Bissau, says Portugal has long swept the history of slaves from Africa under the carpet and should take responsibility for the part they played in this dark chapter in history. In 2009, Portuguese archaeologists uncovered valuable evidence about the lives of the first African slaves in Portugal. The analysis of 158 skeletons found during construction work in the southern Portuguese port city of Lagos, led to clear conclusions: Malnutrition, untreated injuries and severe physical abuse were the order of the day in 15th century Portugal. 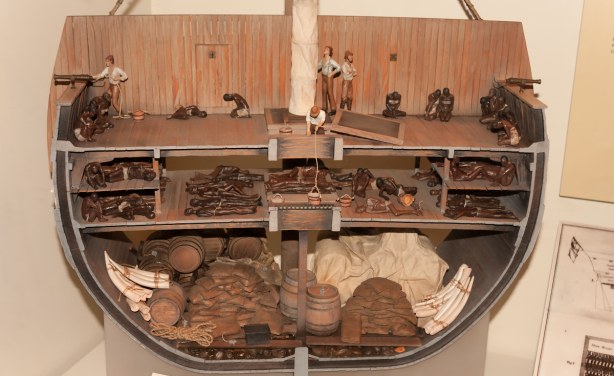