At least 636 employees of Air Namibia have finally accepted the national carrier's fate. The airline has ceased operations after cancelling all flights as of March 25, 2020 and has ordered all its aircraft to return to base. As a result of the approved liquidation, about 636 staff members stand to lose their jobs, as well as 4,500 other employees indirectly. The government closed the state-owned airline, saying that it could no longer afford the financial losses of a national carrier that has not been profitable since its inception. The closure marks the end of an institution that has gobbled up U.S.$738 million in government bailouts over the past two decades. 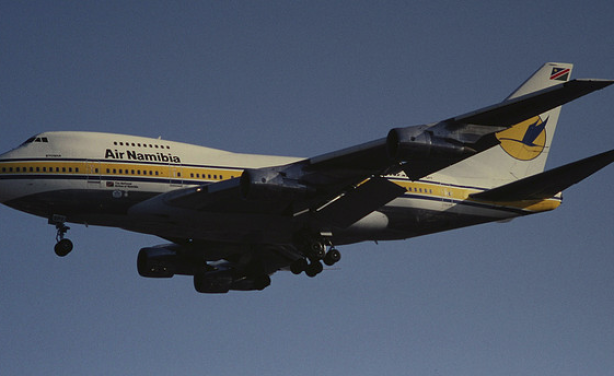