Rwandan authorities have threatened, arrested, or prosecuted at least eight people reporting or commenting on current affairs on YouTube over the past year, Human Rights Watch has said. A poet who published his poems on YouTube has been missing since February 7, 2021. YouTube has reportedly emerged as an increasingly contested space for free speech in Rwanda. In recent years, frustrated by the absence of critical debate in the media, some Rwandan bloggers and commentators have taken to the platform to publish videos on sensitive issues and discuss current - and sometimes controversial - matters. Such matters include evictions from poor neighborhoods from the capital Kigali, strict lockdowns imposed and the shutdown of schools from March to November 2020 in response to Covid-19. During the January 2021 Universal Periodic Review of its human rights record at the UN, Rwanda received numerous recommendations from other countries to amend its domestic legislation to protect freedom of expression and opinion. 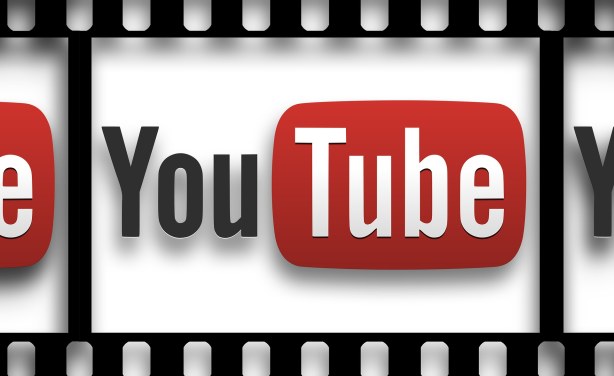