The President of the Central African Republic Faustin-Archange Touadéra has take oath of office after emerging winner of the December 27, 2020 presidential elections. According to results made public by the Independent Electoral Commission and confirmed by the country's highest judicial institution, Touadéra a former mathematics professor, grabbed 53,16% of the votes cast during the first round of the election. A militant insurgency interrupted the first round of voting, but officials are confident tha beefed- up security measures will prevent further violence. In the last seven years of fighting, close to one million Central Africans fled to neighbouring Cameroon, Chad, the DR Congo and Nigeria. The UN estimates that 30,000 people have fled due to the latest election violence. 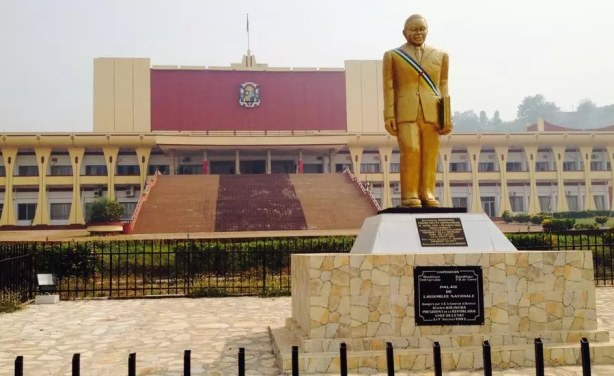