Niger's government says a military unit attempted to seize the presidential palace in Niamey, just days before new president Mohamed Bazoum takes office in the country's first ever democratic transition of power. Bazoum is due to be sworn in on April 2, 2021, taking over from President Mahamane Ousmane, who disputed the election results. Deutsche Welle reports that spokesperson Abdourahamane Zakaria said the coup attempt was intended to "imperil democracy". The government claimed the security situation was under control after the militants attempted to seize the presidential palace, with several arrests having been made. Attacks by militants have grown since Bazoum's victory in February presidential election. 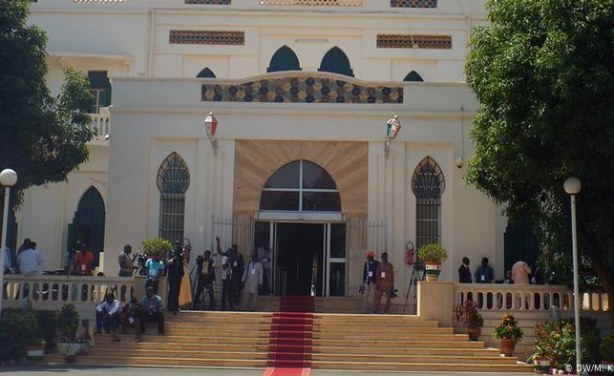