Authorities have confirmed a coup attempt that took place in the capital Niamey on March 31, 2021, when heavy artillery fire was reported by local residents. The alleged coup leader, a Captain Gourouza, is reportedly on the run following the incident and he is becoming the most wanted man in the Sahelian country. Investigations are ongoing to identify the plotters involved and according to several sources at least 15 soldiers have been detained. A high level security source told RFI they had anticipated the coup attempt over the past few weeks and "caught them red-handed". 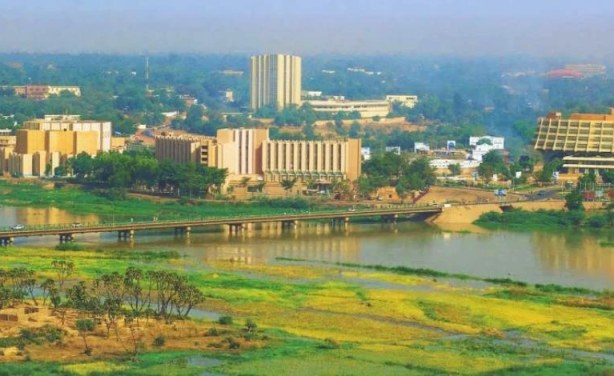 Niamey, the capital of Niger.