France has rejected the findings of a U.N. investigation that concluded that a wedding celebration was hit by a French airstrike killed civilians and three armed members of the Katiba Serma militia. French Defense Minister Florence Parly strongly denied any wrongdoing, saying that "the military airstrike on January 3, 2021 near the village of Bounti, was legitimate and had targeted armed militants". The minister also cast doubt on the U.N. probe's methodology, saying the investigation was "based on unreliable sources". The former head of the French military mission with the UN, General Dominique Trinquand, also expressed scepticism over the UN report, saying that "most interviews were conducted with villagers by telephone". According to Trinquand, Bounti is a known militia stronghold, which would imply that testimonies would be untrustworthy. 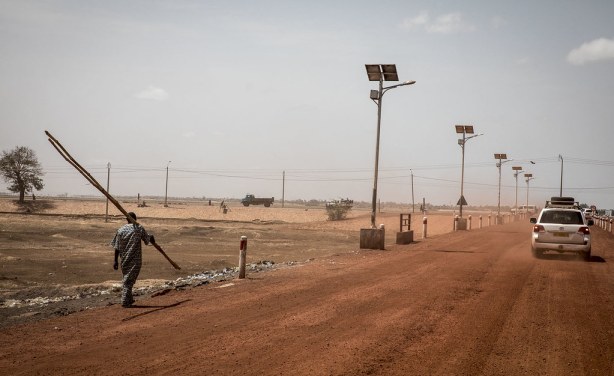