Judicial employees have commenced with an indefinite strike in protest of the non-implementation of financial autonomy for the judiciary, which was declared by President Muhammadu Buhari on May 22, 2020, for the third arm of government. State governments are being accused of not following the president's directive in granting financial independence to the judiciary. The strike action has seen the Abuja Supreme Court closed for all legal matters, while employees of the other two key judiciary institutions - the National Judicial Council and the Federal Judicial Service Commission which shares the same premises as the Abuja Supreme Court, are also affected. It is expected that other courts around the country will follow. 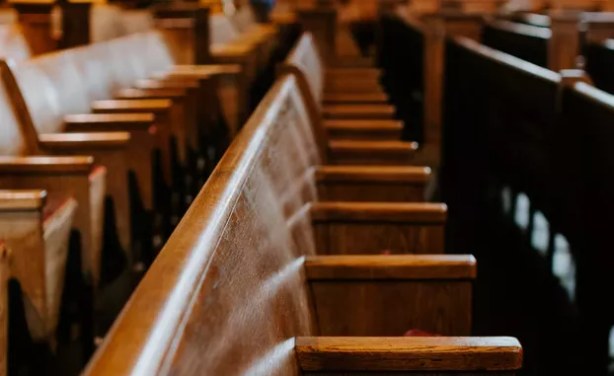