Since the December 2020 elections, the situation in the Central African Republic (CAR) continues to deteriorate. According to the UN, 400,000 people were forced to flee their homes due to recent deadly fighting - more than half of whom are still displaced today. Armed groups have enlisted 3,000 child soldiers in the past few months. CAR is now also the most dangerous place in the world for aid workers to operate. Even before this most recent crisis, 2,8 million people - 57% of the population - needed humanitarian assistance and protection. The U.S. however, has the perceived neutrality, resources and influence to mediate. President Joe Biden has vowed to break with the legacy of his predecessor and recently said that "diplomacy is back". The CAR provides the perfect opportunity to make that pledge a reality, writes Gervais Lakosso, Alexandra Lamarche and John Lechner for African Arguments. 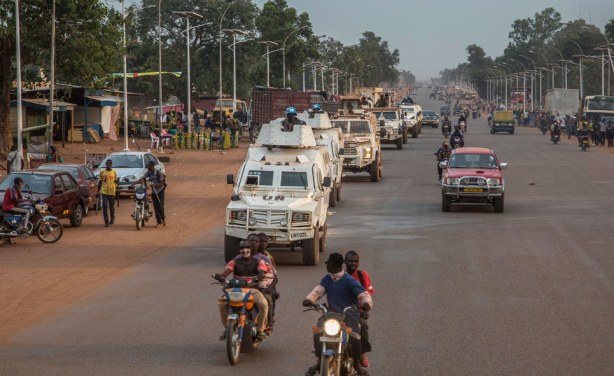