Unsafe abortion is one of the most easily preventable causes of maternal mortality, yet many women resort to the practice, which accounts for more than 10% of all maternal deaths in Uganda, according to the Guttmacher Institute, a sexual and reproductive rights research organisation. An estimated 314,300 abortions occurred in Uganda in 2013 among all age-groups, and more than 93,000 women were hospitalised for complications from unsafe abortion. Uganda's Constitution allows abortion if authorised by law, but it does not state the exact circumstances under which that legal right may be applied, leaving room for interpretation. This leaves many healthcare providers unaware of when abortions are allowed and wary of providing them under any circumstances. In 2017, the National Policy Guidelines and Service Standards for Sexual and Reproductive Health and Rights would have made pregnancy termination permissible in cases of rape and incest, if the woman has HIV, or in the case of some fetal conditions. The guidance would have created guidelines for contraception and family planning. However, the government suspended the launch of these guidelines, due to public criticism on the grounds that they included provisions for children as young as 10 years of age.  A new policy, targeted only at providing clarity on existing abortion laws, will have a better chance at being successful, writes Deborah Nakatudde, a grassroots organiser and advocate in Kampala, at the Aspen Institute. 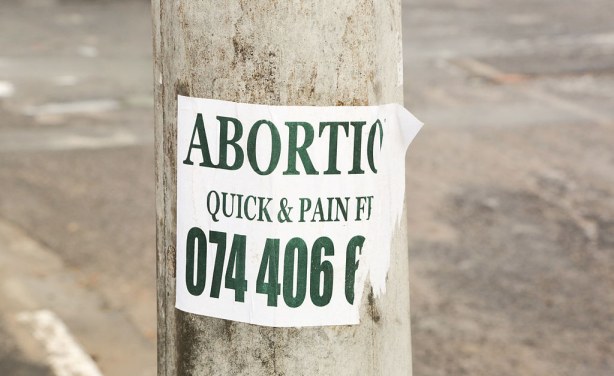