President Hage Geingob has been implicated in new allegations of corruption involving Namibia's lucrative fishing industry by an investigation released by the Organized Crime and Corruption Reporting Project (OCCRP) and The Namibian. According to a lawyer who allegedly arranged the deal, Geingob instructed his close associates to embezzle millions of dollars from a state-run fishing enterprise in order to bribe electors at the 2017 congress of the ruling SWAPO party, reports the new investigation. The presidency has however maintained there was no iota of evidence linking Geingob to corruption.

In November 2019, WikiLeaks began publishing what it called the Fishrot Files, a collection of thousands of documents and email communications by employees of one of Iceland's largest fish industry companies, Samherji, that indicated that the company had paid hundreds of millions to high ranking politicians and officials in Namibia, to acquire the country's coveted fishing quotas. 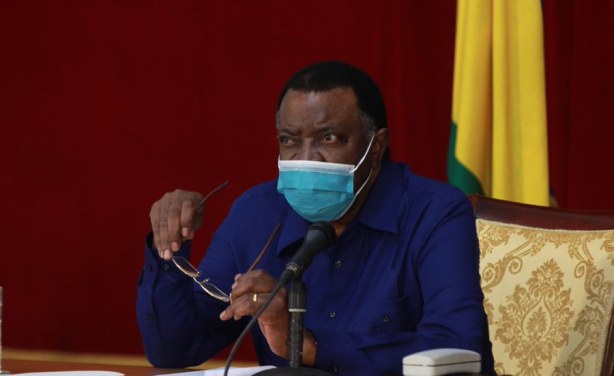